As our project progresses, we’ve started to unpick a couple of issues with the “Eastmancolor” part of our title and focus.

First, in the initial decade of its growing use in the British film industry (approximately 1953-1963) there is no agreed usage of the word(s) as a trademark or specific process. Is it one word or two? Is it Color or Colour? The evidence of both promotion and the film titles themselves is contradictory, with four key options in use at the same time:

Second, that breakdown doesn’t capture the whole problem, because of the difficulty of identifying what might actually have counted as an Eastman Color / Colour film in different locations or, sometimes, even in the same location. To take three of the examples from the list above: 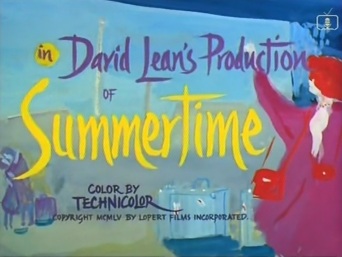 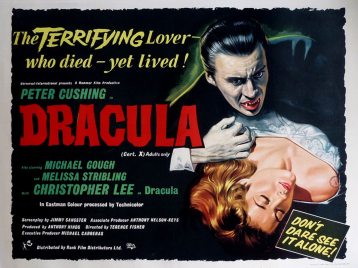 There is clear documentary evidence that the Technicolor 3-strip camera system was not used in British (or US) production beyond the mid-1950s, with Technicolor repositioning itself as a premiere colour processing company that continued to utilise 3-strip matrices and imbibition printing. Despite this, there are regular claims on posters – such as this one for Thunderbirds are Go (1966) – that the film is in “Technicolor”. For the film historian or casual viewer, then, this confuses the issue of what process is responsible for the print they are viewing. 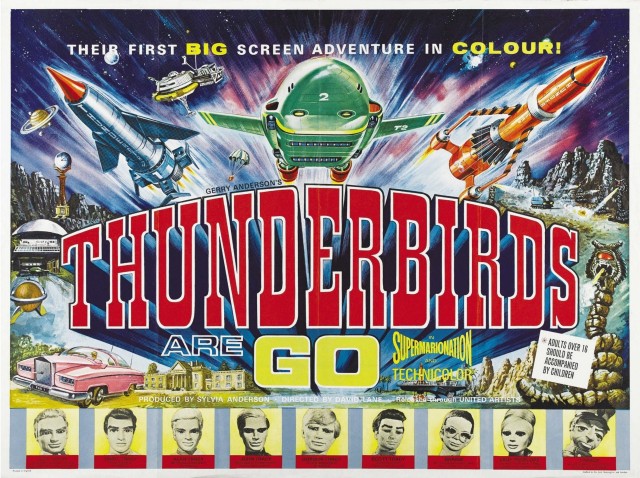 What does this mean for our focus on the “Eastmancolor” revolution? It suggests some clear differences between Eastman Kodak and Technicolor around the promotional value of a name:

We may be tracing a revolution, then, but it is becoming clear that this project is also facing an “Eastman Colour” challenge.

← Innovation and Experimentation: Eastmancolor and Amateur Filmmaking
Colour, Fantasy and the Children’s Film Foundation: The Boy Who Turned Yellow (1972) →